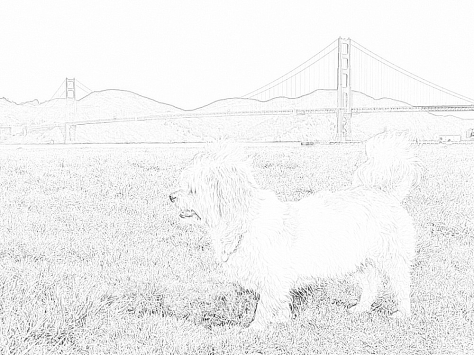 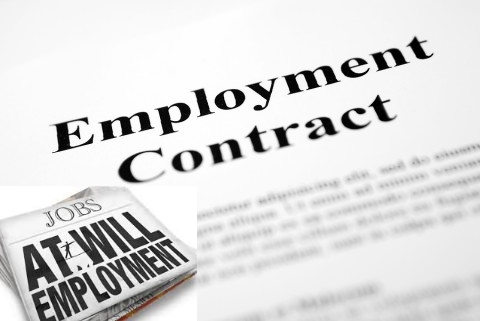 In this world, we have two kinds of contracts, invisible contracts; those that somehow we have with governments (there are no paper trails and because they say so) and the paper contracts, those in which we have at least two parties agreeing to terms and conditions written on a piece of paper.

For the purpose of this article, we will refer to Employer or Company and Employee or consultants or freelancer moving forward.

the typed contracts were full of confusing legalese

So what happens when a party violates the terms of a contract to which they’ve agreed to?

Before we can answer that question, we will need to understand the legalese or legal language used and the different clauses that appear on each contract.

This clause may have something similar to: 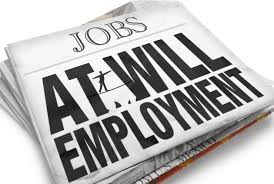 At Will – Only applicable to the United States.

Many of us who has worked and lived in the USA have seen the so called ‘at will’ contracts.

At-will employment is a term used in U.S. labor law for contractual relationships in which an employee can be dismissed by an employer for any reason (that is, without having to establish “just cause” for termination), and without warning. -Wikipedia

Example 2 – At Will Clause

***Employee acknowledges that the employment relationship created by this agreement is at will and is, to the extent set forth in this agreement, temporary in nature and can be terminated at any time by Company for any reason whatsoever.***

While most At-Will contract clearly specifies that a contract can be terminated with or without reason and at any time, most employment contracts provide a clear end date.

For temporary and limited short-term contracts, there should be an end-date, for example:

The project agreement is entered into for a fixed term and is valid for the duration of 6 months and therefore ends automatically and by operation of law, without written termination being necessary for that purpose, on <end date>.

***The employment contract will end on the last day of the month prior to the month in which the employee reaches the retirement age.***

On part II, we will cover the confidentiality agreement clause, and some other benefits clauses added to the employment contract like bonus, relocation, job responsibilities, competing clauses, and more.

Most Europeans have what we called ‘Employment Contracts’ whereas Americans have ‘At Will’ contracts. The main differences between having an European contract versus an American contract are: stability (notice period is a must) and financial compensation (severance package equals one month salary for every year you worked for the company). Usually, an employer or employee must give 3 months notice before terminating the employment contract. Americans can be terminated the same day they report to work without notice. In the other hand, Americans make more money. For example, a clinical programmer for a pharmaceutical industry could make over 80,000/year salary depend upon experience while someone from the UK will be making less than 50,000 pounds or an EU employee less than 70,000 euros/year.

Americans make the money up front which means Americans should be saving on average one month salary per year while Europeans will receive a final check , usually one month salary for every year they have worked for the company, as part of their exit package or termination of employment also knowns as ‘severance payment’.

I don’t need to defend myself from people that doubt me. I let my actions speak for me. – Tom Brady 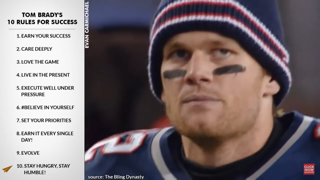