An early Amsterdam September cold and cloudy morning day (pretty much like every other day), as I started my regular routine of walking the dogs, I looked at the sky and noticed the ‘white symphonies‘ all over the sky. As I kept walking, I saw an airplane releasing what it appears to be ‘white smokes’. It was obvious to me that the plane has been spraying what I called now ‘white symphony’ for more than an hour. The trails left behind can be seen from miles away and the entire sky was covered. The plane was going back and forth from the same location (more or less above my building/area). The Schiphol international airport is just on the other side and I have never seen the skies this white nor the lines or trails before this day.

As I returned to the apartment, I decided to google ‘white stuff on the sky’ of The Netherlands. I came across a dutch article where this individual spoke about seeing similar trails and decided to follow the trails. This person mentioned that it ended at a local military based nearby.

Then I remember reading about a phenomenon called CHEMTRAILS. According to eyewitnesses of these `Chemtrails` – and by now there are several hundred thousands of such people – the following observations are made, particularly on warm, clear days:

Over rural and urban areas one can see a conspicuously large number of aircraft (at any given moment 5 to 15 of them) flying back and forth at an altitude of at least 6000 metres. These aircraft are often completely unmarked grey transporters of the Boeing KC-10 or KC-135 type – more rarely also passenger jets – which are, however, never observed in take-off or landing manoeuvres.

At first these aircraft appear to be leaving vapour trails, but after observing them for a while one starts to have one`s doubts: These `vapour trails`, which are laid out in a regular, gigantic criss-cross pattern do not disperse in a matter of minutes, but hang motionless in the air; one could almost speak of an adhesive effect. Often a pearl-necklace-like pattern of the vapour is recognizable, which can also turn into a sequence of large `drops`.

Slowly but surely, these `vapour trails` or drops broaden within a time span of 30 to 60 minutes, and as they do so they form a dense, viscous cloud-like mass that looks like stirred milk-foam. The supposed vapour trails join together more and more to form cloud-banks.

After 2 to 5 hours the sky is covered with a diffuse layer of mist and cloud. However, this only arises where the aircraft have been active flying back and forth spraying intensively. Strangely enough, the original chemtrails remain recognizable hours later as condensed white cords in a milky broth.

All this time the aircraft continue to fly across the sky in a rough chessboard pattern, until they too start to fade from view in the thickening mist. Interestingly enough, if a take-off or landing manoeuvre is observed nearby, one is struck by the qualitatively quite different – because normal – vapour trail. In this case it extends a few kilometres at most behind the aircraft, and after a few minutes evaporates completely. This difference in consistency could not be more striking!

Between our observer and the previously blue sky an impenetrable mist bank has now formed, which soon covers the entire sky. If the sun can still be made out amongst the chemtrail clouds, a light halo can often be seen around it in which a pale rainbow effect is visible. This effect can be explained by the diffraction of light in the aluminium powder of the chemtrails (see Chapter 2).

After a few hours the air temperature falls markedly – that is, it drops by 5-7 degrees. At the same time, the air humidity invariably sinks to levels around 30%. A really observant person will be able to sense physically how the surrounding air is deprived of its moisture. This effect is attributable to the barium salts contained in the chemtrails (see Chapter 2). It is worth noting that the fall in temperature mentioned here generally occurs at the beginning of a series of spraying operations. Such `series` normally last several weeks, and the temperature fluctuation in the middle of a series is less pronounced as the result of the artificial lowering of the overall values.

The cold and dry conditions that now set in can continue unrelentingly for days. As a result there is mostly fine, but noticeably misty, cooler weather. Consequently there is no rainfall whatsoever. A conspicuous `bleaching` of the sky also occurs. This bleaching is so extreme that no blue can be seen, especially if one`s gaze is directed towards the horizon. Here, all we see is a pale, white ribbon that at most shows the brownish tone of fossil fuels in the air. It is this quality of the `white skies` that is the most distinctive, being the most persistent, feature of completed chemtrail activity. Hence the title of this article.

Often a whole week elapses before the weather returns to `normal` – i.e. to what is typical for the season in question. For this reason a chemtrail spraying series generally follows a weekly rhythm.

So what in the world are their spraying? 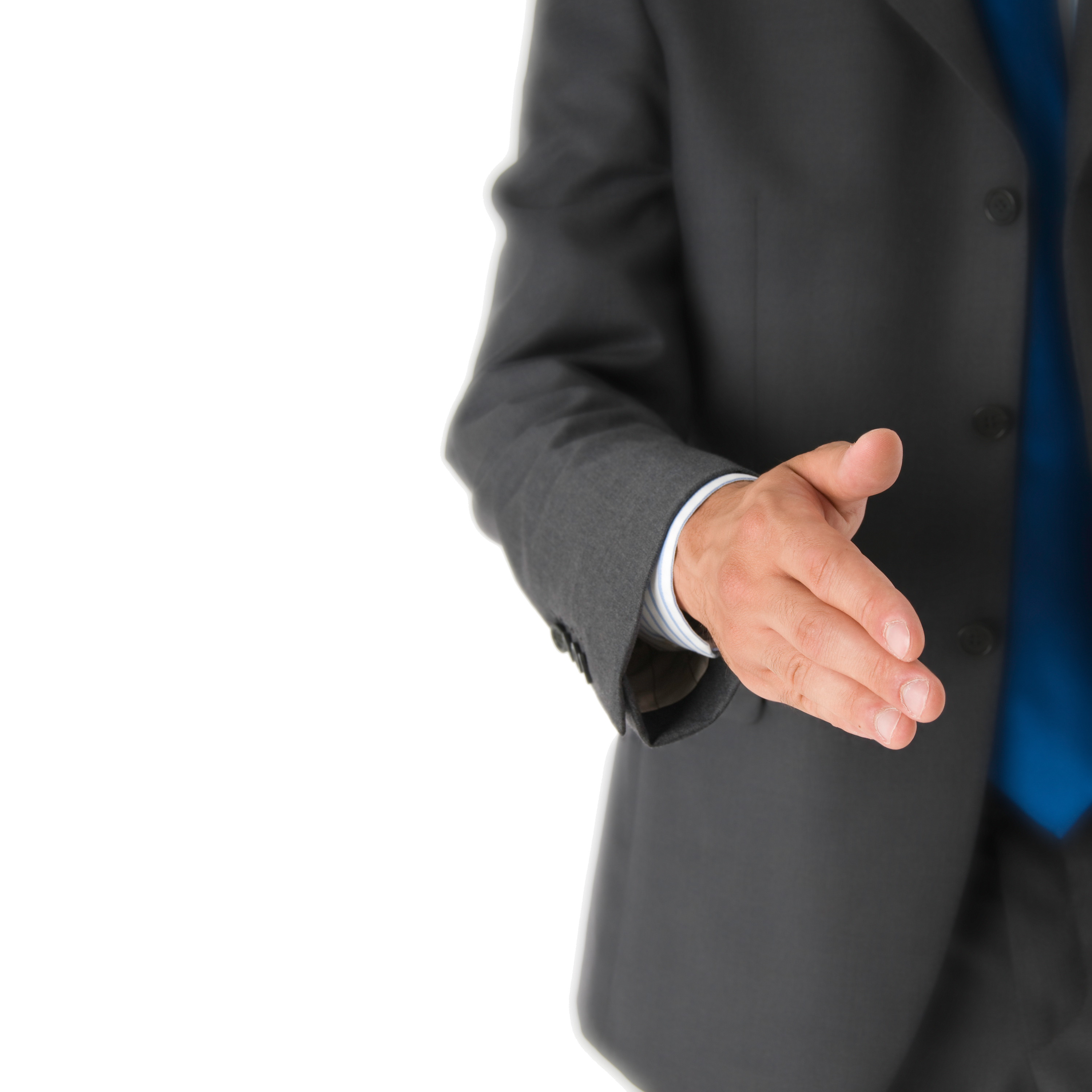